We have a beautiful

100-year-old story.
Built in 1925 by Giuseppe Dell’Andrino
(mountain guide of that time),
the mountain lodge has always been owned by his family,
from generation to generation.

0
Year of construction of the mountain lodge

was built between 1928 and 1929 by Mr Giuseppe Dell’Andrino (known as Nino), after 5 years of war. In 1930 it was opened as Rifugio Palù and was affiliated to the CAI of Desio for 4 years.

After his death, Giuseppe Dell’Andrino (known as Beppe) took it over and he is still the manager.

Until 1984 the lodge was only with summer service; with the restructuring of the kitchen (in 1991) and of the lodge (in 2009) the winter service was also started. 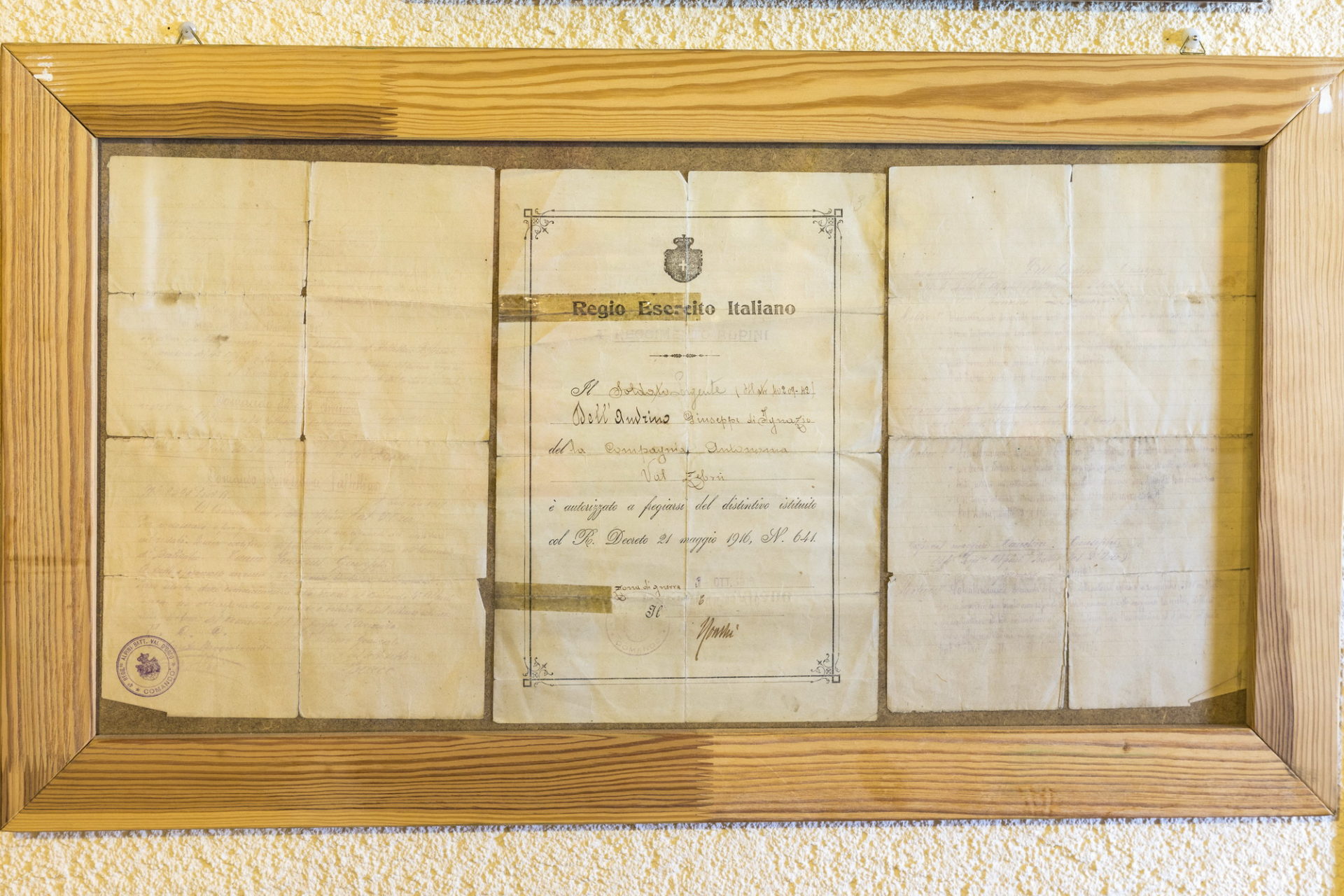 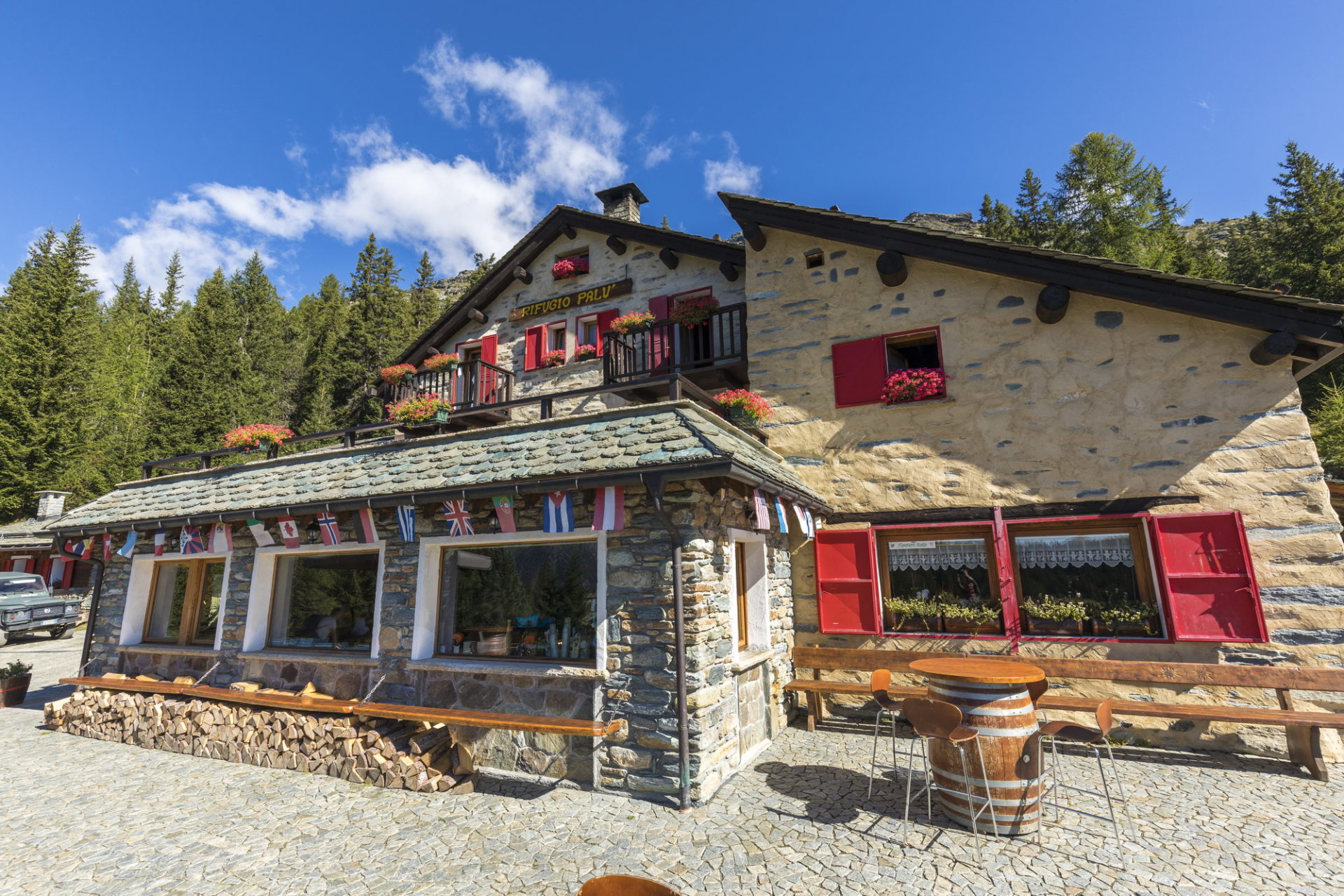 it is nowadays a comfortable and easily accessible lodge, suitable for any type of guest (elderly / young / families).